If I am completely honest, those 7 weeks actually already ended in August, but what can I say – life gets busy and gets into the way of updating you here right away 😉

Before I go into the results I just want to remind you that these are simply my results – they can be completely different for someone else and as previously mentioned, please consult your GP before starting a Ketogenic diet – if not done right, it can do more harm than good. 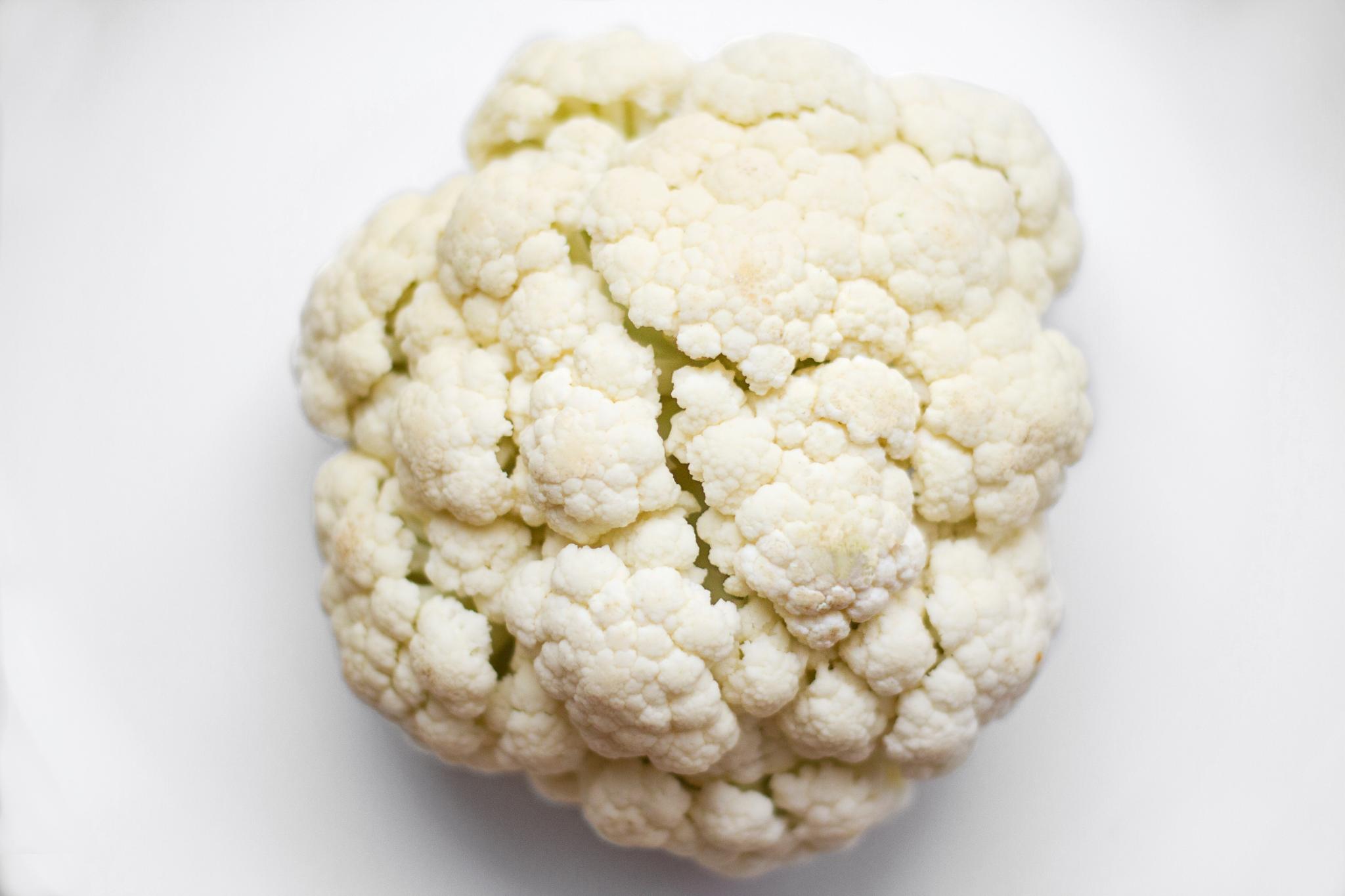 During my first two weeks of Keto the weight simply fell off me (nearly literally!) about 4 kg were already gone, but I was realistic that probably most of it has just been water  – which you usually loose first when starting a diet.

After that sudden weight drop the weight pretty much stayed the same for a while and only very slowly moved further down.

After 7 weeks I have lost a total of 5.7kg – and they have also stayed off after going off the Keto, so I am sure it is now safe to say that this weight has actually gone off my hips and was not just water 😉

I have since also stayed with the same breakfast option – as I really figured that I absolutely love coconut yogurt with frozen berries and topped with nut butter. (Absolute yum!) 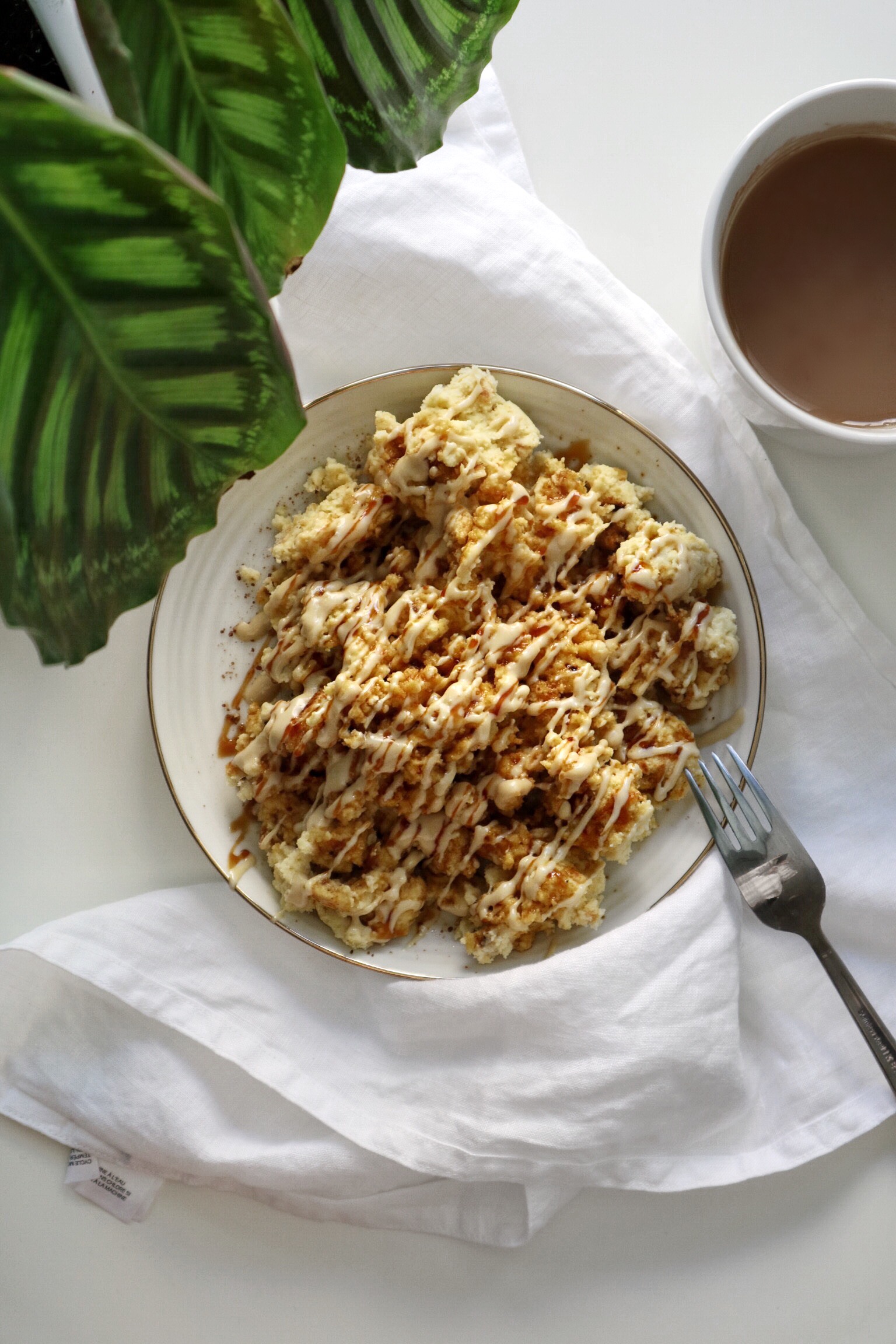 Of course weight does not always show actual weightloss/fatloss, so I decided to also track my measurements during the keto time, to have a better picture of my progress

One thing was sure to me from the beginning: going straight off the keto and back to my old ‘normal’ was definitely a no-go. I am sure you have heard of this mistake and main reason why people yo-yo so much after going on a diet? Yup, but not me – I had told myself.

The plan was to slowly transition back into eating more and more carbs, however I left the processed carbs such as sugar and also pasta completely out of my diet until this day. Instead I started introducing more and more veggies again, whilst reducing the fat content and protein, so more fruits and veggies (yeay!)

I have to admit I missed eating as many veggies and fruits as I wanted during keto, so I was more than happy to slowly transition. Week by week I increased the carb intake, but one of the first things I did was stopping to count all calories. After 7 weeks I feel that I had really gotten to the point of having a good eye for the right portion-size throughout the day.

From more veggies and fruits I started eating something ‘carby’ once a day after about 2 weeks, such as Cous Cous, Quinoa or Brown Rice, which works very well for me and hey – the weight has all stayed off and has not come back on yet. 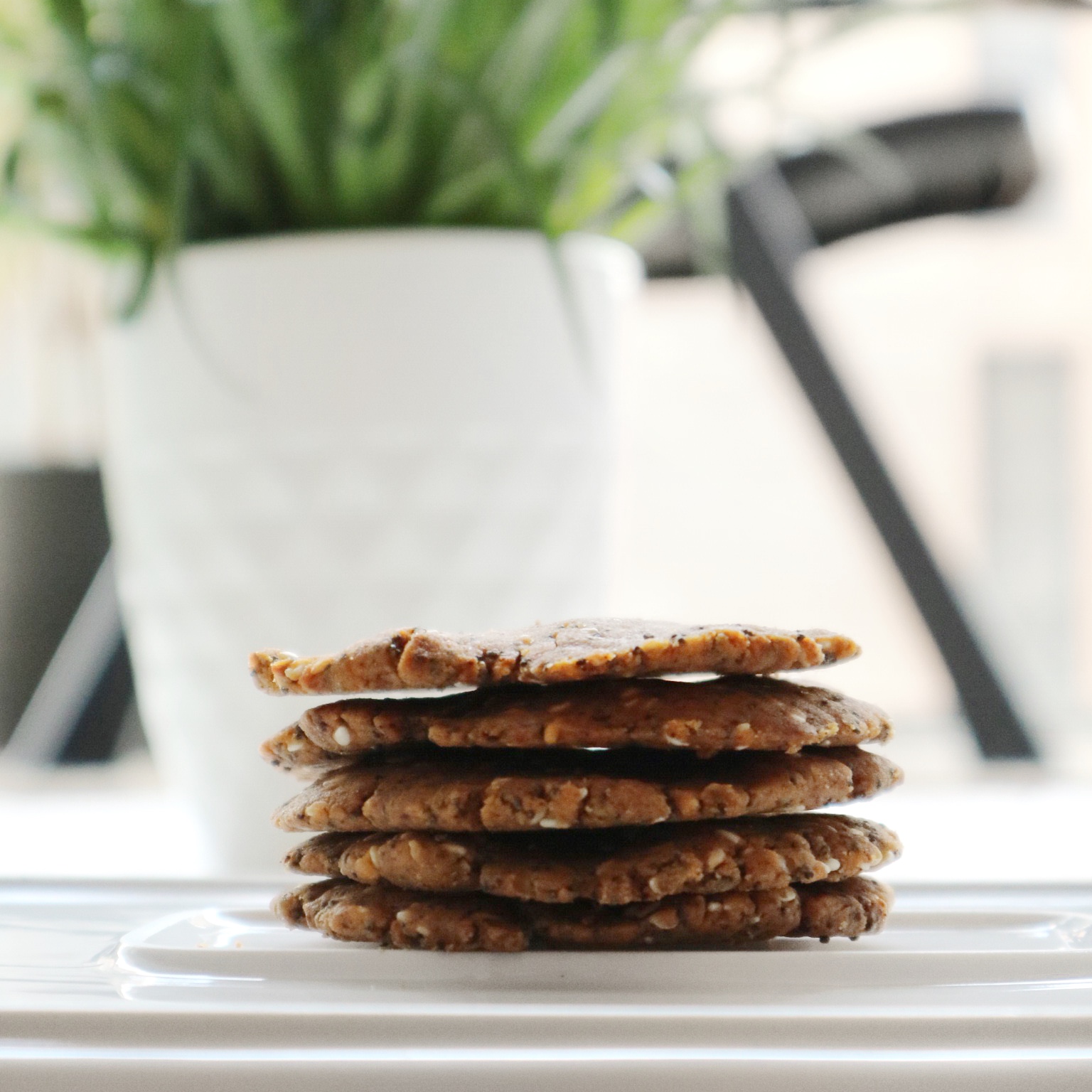 Through the Keto diet I have figured that a low carb diet seems to work better for my body – and no, I’m not saying carbs are a bad thing 😉 Our bodies simply need it to function normally, but the amount of carbs that work well for us, can be different for each and everyone of us.

Throughout the years I have had a lot of hormonal imbalances – which mainly result in skin issues and also anxiety. During the keto I have had much more clear skin than ever since before my teenage years. When I transitioned off the Keto and had a piece of chocolate, I immediately got a breakout again – so I feel it is safe to say that refined sugar is definitely ‘not my thing’ and in my eyes not worth it, if it results in these skin issues 😉