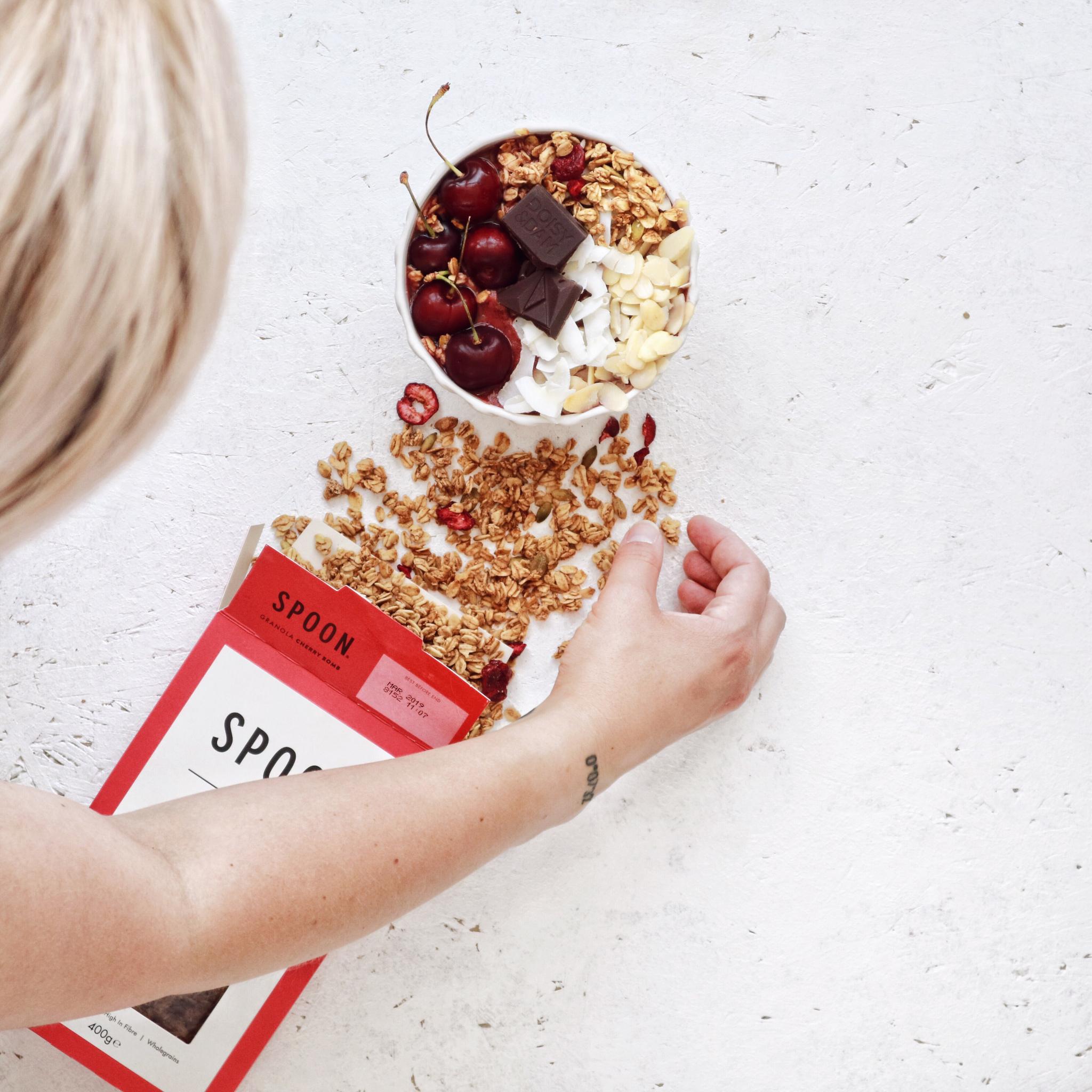 ‘And off to new things!’

That pretty much captures my feelings when I finally made the decision to quit my job, but it was followed by so many more feelings that are very difficult to put into words.

About 2 months ago I decided to make a change and handed in my notice at work in order to work freelance full time.

Exciting times ahead, but also stressful ones I am certain.

Working for myself has been in the back of my mind for a long time already. I just never felt that I could do it, as there was always another excuse: the time wasn’t right, the money wasn’t right or I simply wasn’t good enough. But let me tell you: the time is never right and I’ve come to the realisation that I need to be the change if I want my career to turn into a direction that matches my personality & aspirations.

It’s crazy to think how much self-doubt can hold you back. I recently read a quote saying something along the lines of ‘don’t let your lack of self-confidence hold back your talent’ and it couldn’t be more accurate.

Even though I would’ve never described myself as lacking self-confidence, it subconsciously was. I was always comparing myself, seeing other people’s talent and feelingr inspired by it (which is a great feeling), but at the same time thinking ‘I’m not good enough to do it’

How did I get out of that mindset? Well it’s hard to tell which finally triggered my mindset to change, I would say it was a whole bunch of things leading up to it. Maybe it’s the endless inspiration from others I see online, maybe it’s the amounts of motivational books I’ve read over the past couple of years, or maybe it’s simply the fact that I am soon turning 30 and still felt like I hadn’t find my happy place yet with what I was doing.

And all of that together lead to me realising that the only thing that was holding me back, was me. Me and my mindset of constantly repeating ‘it’s not the right time, it doesn’t work financially, I’m not good enough’ and I realised if I wait for all of these things to align by themselves I’m never gonna take the step that I feel I need so much.

The right time is now.

So I stopped overthinking and just took a step into the direction I wanted to go in, blindly trusting the universe and trusting that ‘everything will be fine somehow’. I mean, what’s the worst thing that can happen? I’ll have to find a job again – and would that be so bad? At least I could then say ‘I’ve tried’ and wouldn’t have to wonder ‘what if’.

So here we are.

I’ve handed in my notice at the end of June and will be leaving the coziness of full-time employment at the end of September in order to pursue a freelancing career.

What will I be doing? Well on the one hand I will be able to put more work & time into my blog, to create more content and more of the quality that I want to put out there. To be able to create more.

On the other hand I will take on what I’ve already been doing in the past couple of month: lifestyle photography & content creation for other brands and bloggers, and I’m honestly so excited to be doing more of it!

I’m generally super excited to be spending my full time creating soon! But next to excitement there are also a couple of other emptions involved: worry of not knowing what the future brings, worry that the financials might not work out (living in London is not cheap after all), worrying that I won’t find enough work… and the little voice in the back of my head that says ‘what if you’re not good enough’. But you know what? I’ve decided to ignore that voice. Cause at the end of the day I am convinced that everyone has that voice in the back of their minds, even the most talented of all, and if we need to not that voice direct us, so we can follow our own light.

I believe each and everyone of us is capable to do so much more than we trust ourselves to. The issue is that we never HAVE to do everything we’re capable of and so we don’t actually live to our full potential.

How about taking a risk today and doing something you’re unsure about? What’s the worst that can happen? When you realise that you would be able to handle the worst, then there’s nothing to lose.