This November I finally ticked off another location of my travel bucket list. Vienna! This also give me a great chance to visit my friend Laura whom I haven’t seen in over a year since she has left London.
It was about time for me to go and visit Vienna I’ve been thinking about this for years and was about to visit Vienna actually four years ago was on tour with my friends from Shields, but the Vienna tour date was cancelled last minute so the visit doesn’t happen.

With too much holiday left from work it was clear for me that I wanted to use the time to do a city trip so back in October I did some research into some flights and actually realise that the flights to be on our part cheaper at this time of you even though the Christmas markets already on at the time. My friend Laura actually lived in Linz before and when I messaged her asking for hotel recommendations in Vienna it actually turned out that she was about to move to be and I have the following Sunday. As she stayed with me before in London she insisted on me staying with her when I come to visit.

So the trip was definitely on!

As I had a week off from work I decided to travel to Vienna during the week when it would be less busy. 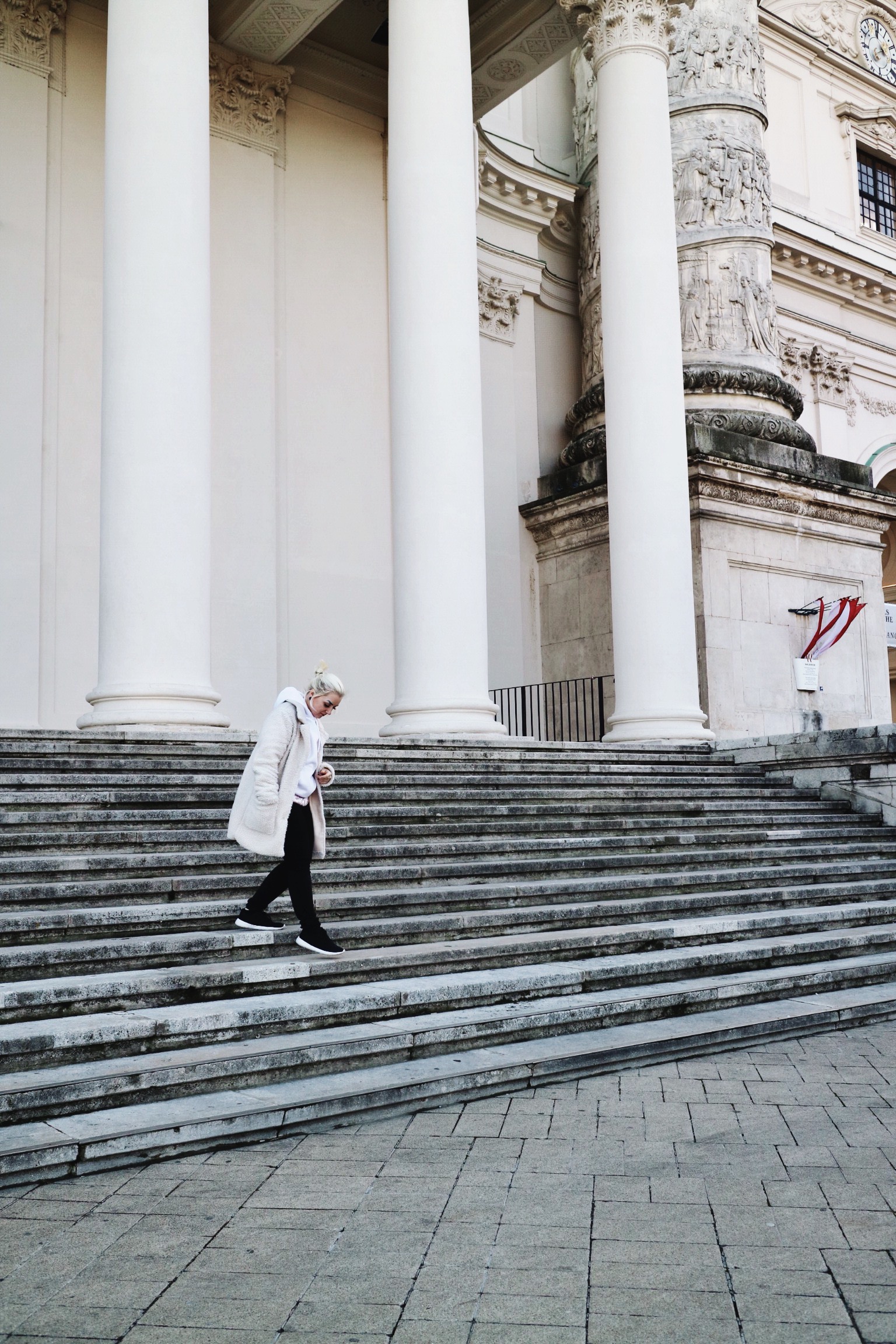 As I arrived in Vienna my first thought actually was ‘oh my God why are people in Vienna so unfriendly?!’ At the airport in the passport queue literally seven people squeeze past me even though I was clearly in the queue I nearly all of them then turned around after to look at me. Have these people ever heard a thing about standing in line? Laura quickly cleared it up when we met by announcing that Vienna actually ranks as the second most unfriendly place in Europe. Well, that was one mystery solved!

The time In Vienna was absolutely amazing. And despite the fear of it being super cold, the weather was actually quite mild and I didn’t really need that super warm winter coat in combination with a huge jumper that I had worn on the plane. Well basically they also wouldn’t have fit into my handluggage ptherwise- the first time in my life that I’ve travelled by hand luggage! Yes, I am proud of my little minimalist progress.

I have always heard people raving about how awesome the Christmas markets are in Vienna, so as it was perfect timing these were definitely on my Vienna-to-do list! Luckily Laura lives very central and right around the corner from Karlskirche – a stunning baroque church – which has a beautiful market right in front of it. It was a long time coming that I would catch up with my friend Tina whom I haven’t seen in years and what felt like forever, so we spent a wonderful evening together on the Christmas market – joined by some wunderful mulled wine and not that many other people to be honest – as it was raining on the same eve.

My favourite Christmas market (of the ones I visited) however was the Spittelberg Christmas market which was stretched across an entire area of the city with plenty of stalls across small and traditional looking alleys. Definitely something for the eye! And with the weather also totally stress free to walk through. 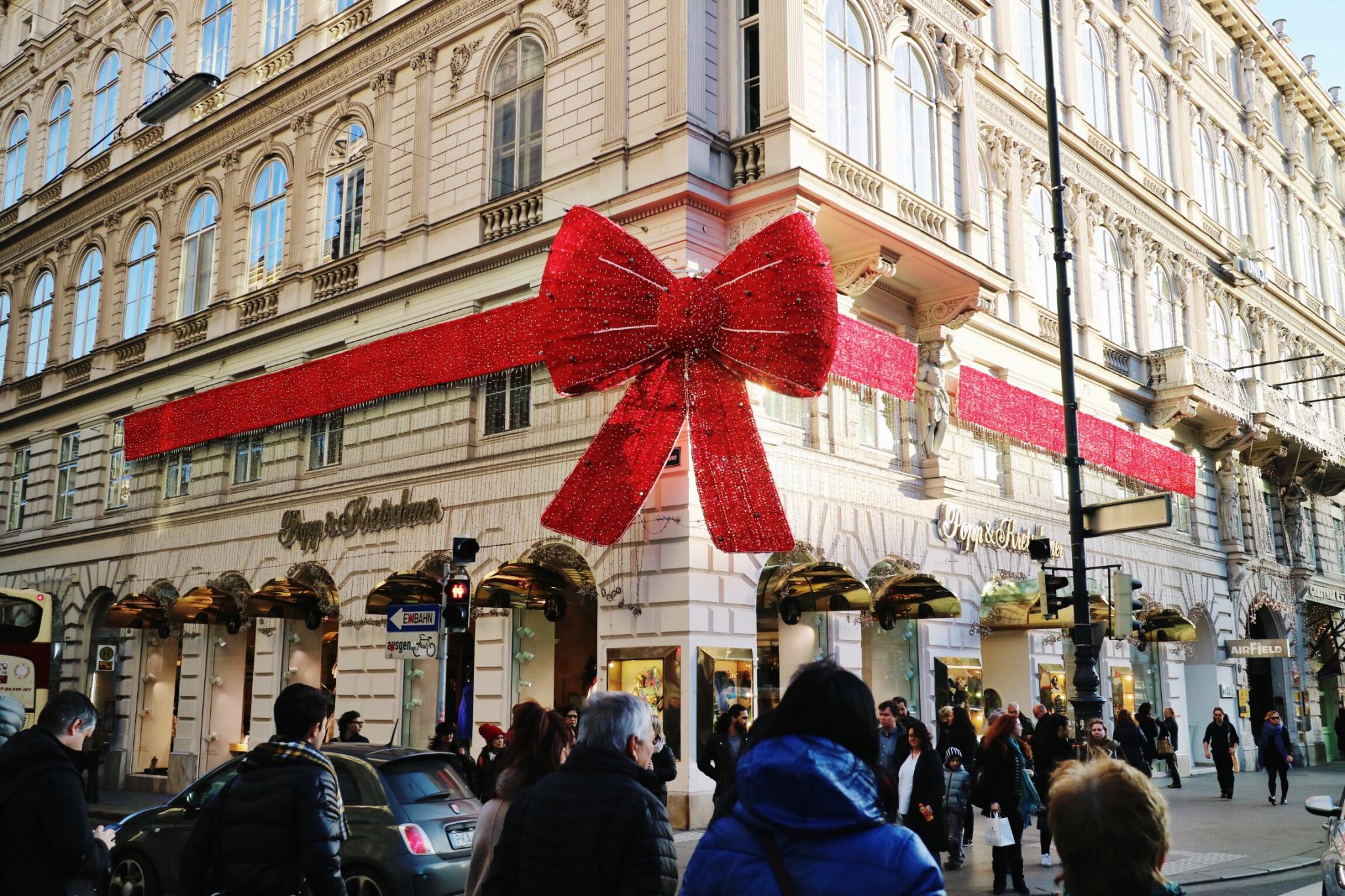 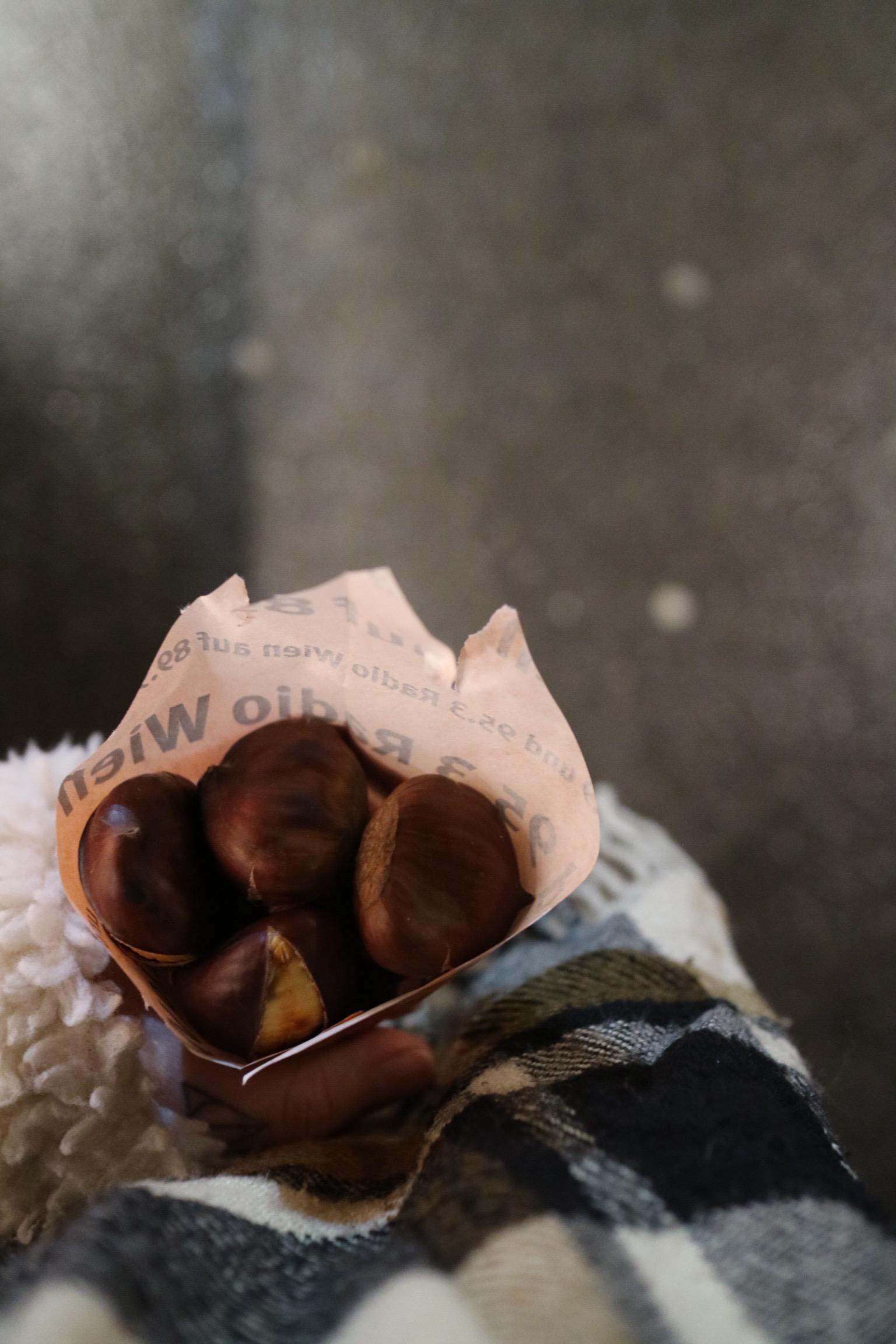 During my visit I generally had the feeling that there are either not many people living in Vienna or they were simply scared of the weather. On the rainy day there was hardly anyone on the streets – which I absolutely loved of course.

For lunch I visited a vegan fast food restaurant called Voodies and I was literally the only person there. I nearly felt guilty for making the staff work when I came in.

Did I mention that I had left my umbrella at Laura’s on this rainy day? Well, it seems that I was feeling super brave in the morning – but wasn’t that lucky on this day, so a lovely comforting vegan fast food meal at Voodies was just what I needed. I had a vegan hot dog and also some of their amazing sweet potato fries whilst sitting at the window and watching rainy Vienna – what more could you ask for in that weather? 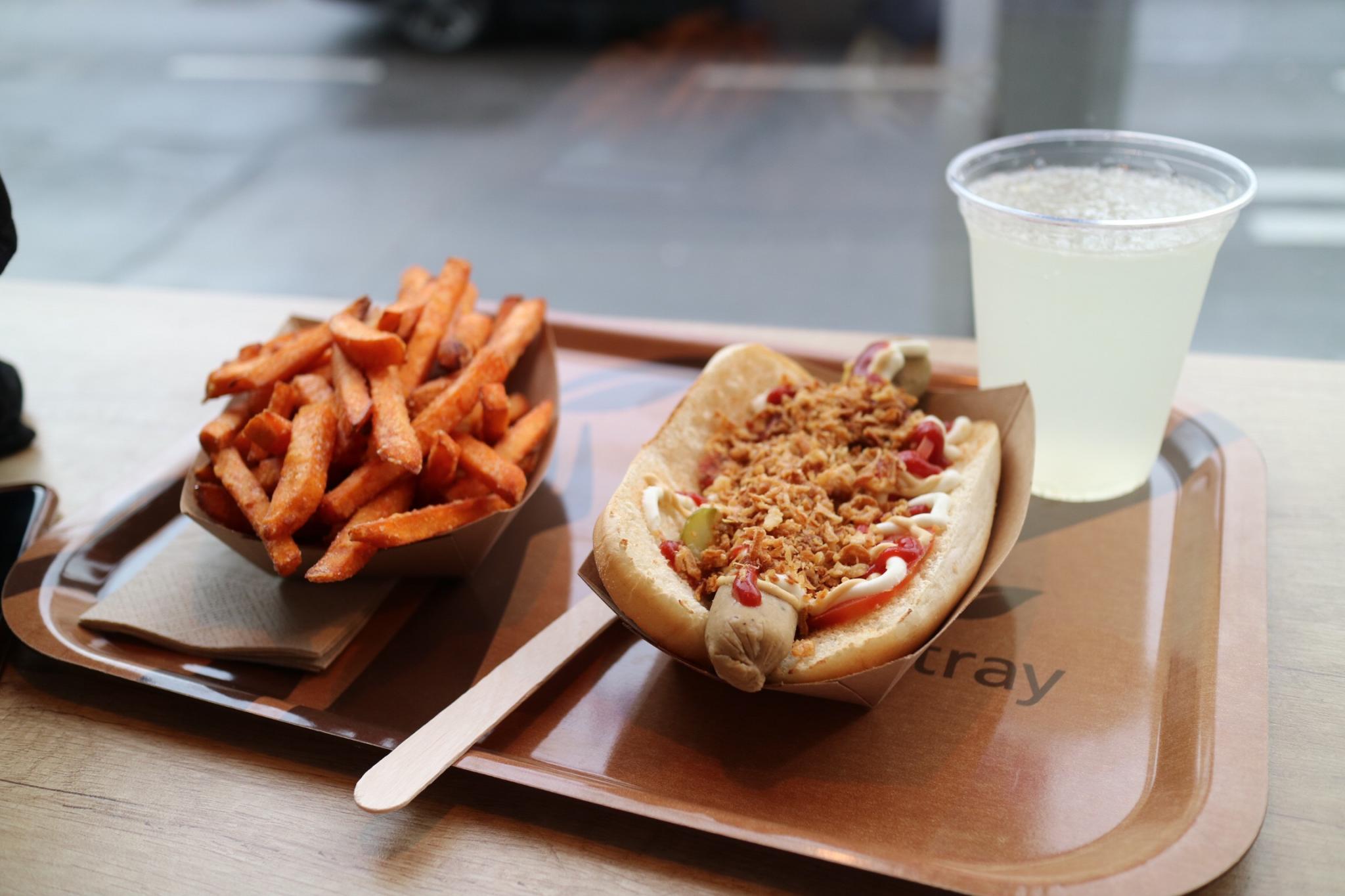 Voodies is located right outside the famous Naschmarkt which is a food market in the heart of Vienna. Plenty of stalls and small stores with partially traditional and partially foreign foods – some of which I had never seen before (not even at Borough market), so this place was definitely worth a visit. Little site note however: literally everyone will attempt to lure you into their stalls and I can’t remember the last time I have been cat called that many times within the walking distance of 200m. Not cool, Vienna!

Have I told you yet that I’ve had some of the best coffee in the long time whilst in Vienna? No? Well then it’s about time for this now! The lovely Susi had recommended this place to me and it’s called: Wolfgang. Sounds maybe a little cliché – but the coffee was truly great. The place was actually a store with included coffee bar. Again I was the only person visiting at the time, but at least I could enjoy my cup in peace 😉 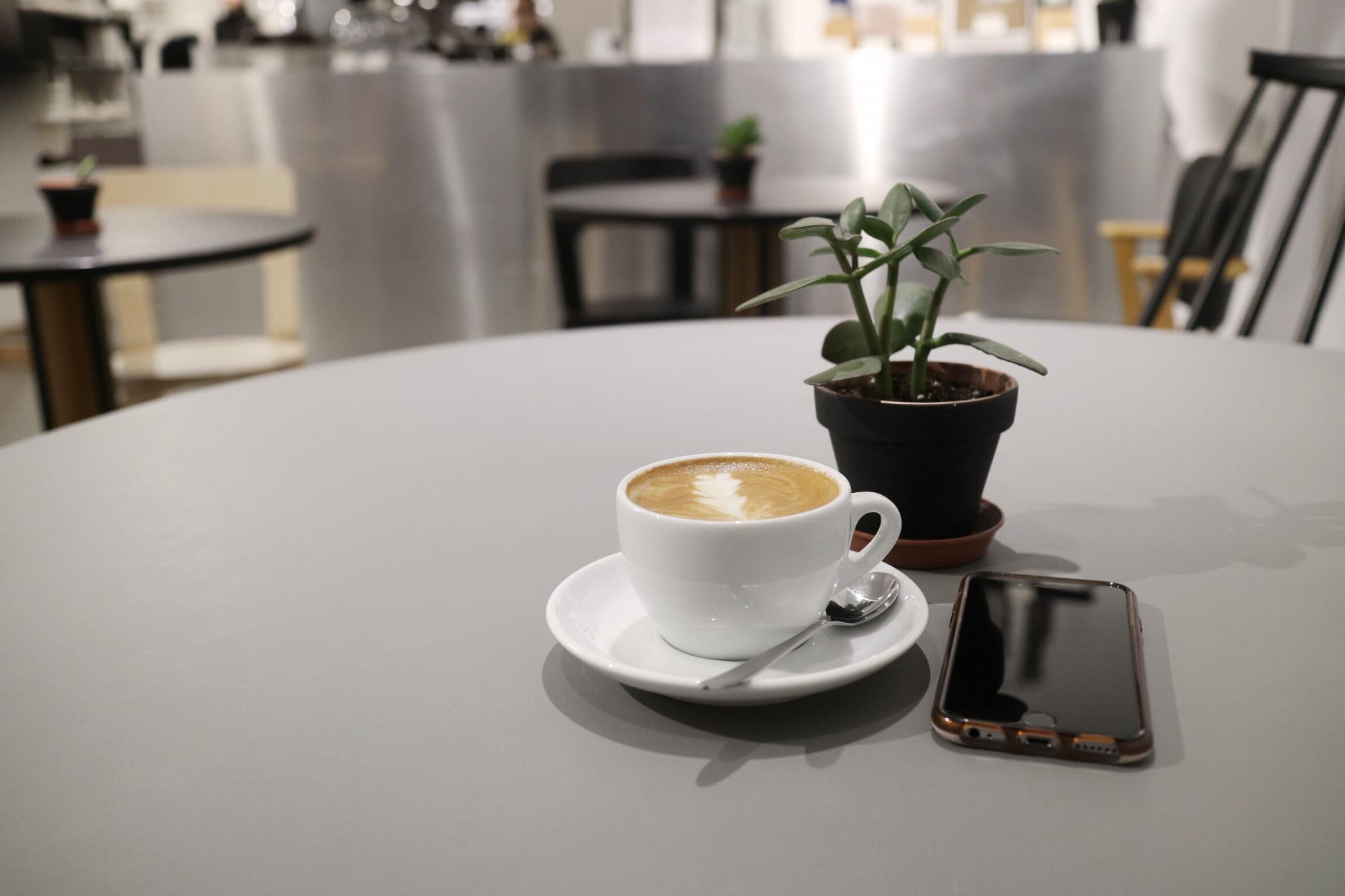 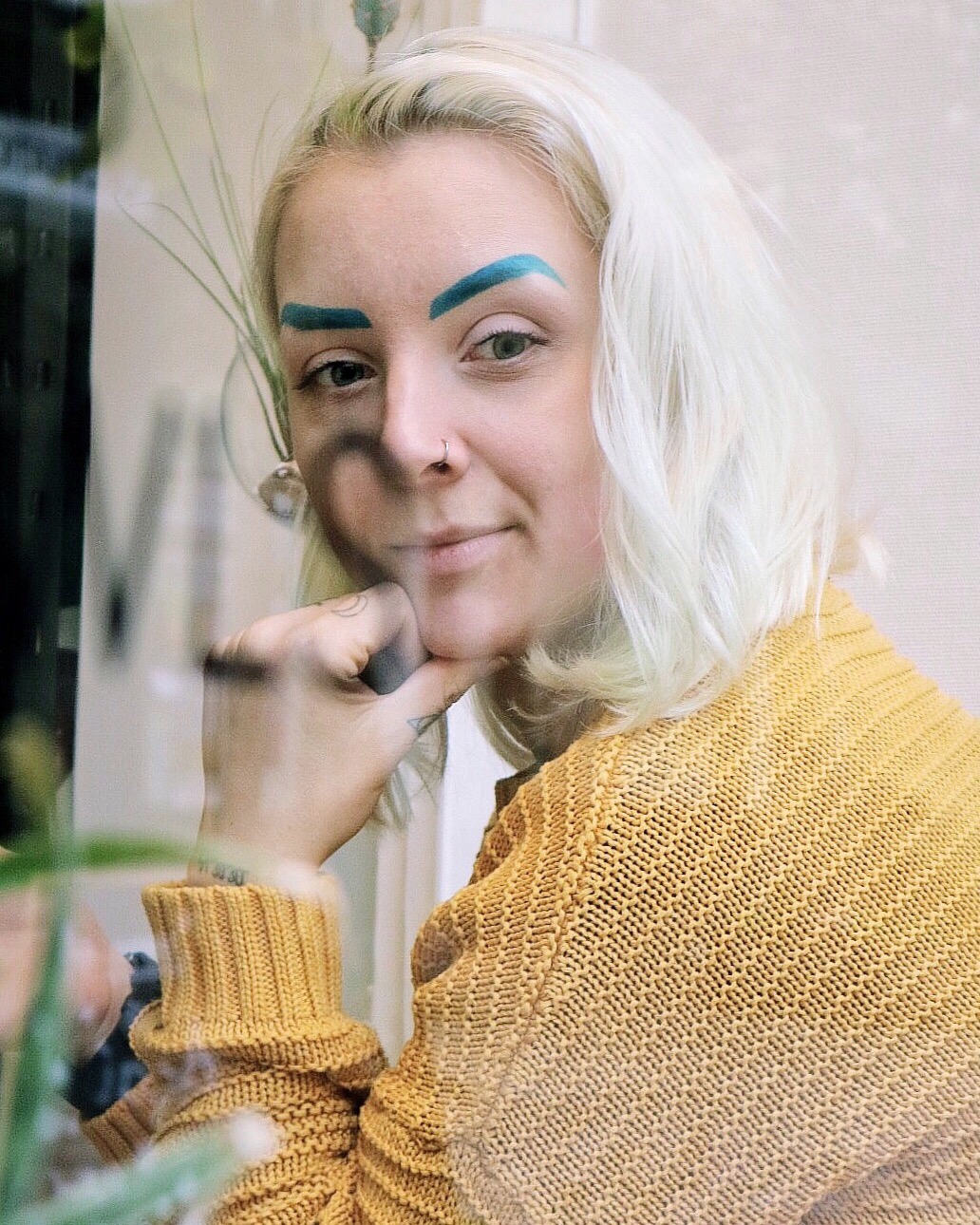 During the Vienna visit I also had amazing food at the Superfood Deli (I actually went there twice!) This was were Laura and I had chosen to have our first brunch of the week – and ironically it was also the last place I went to before heading to the airport. 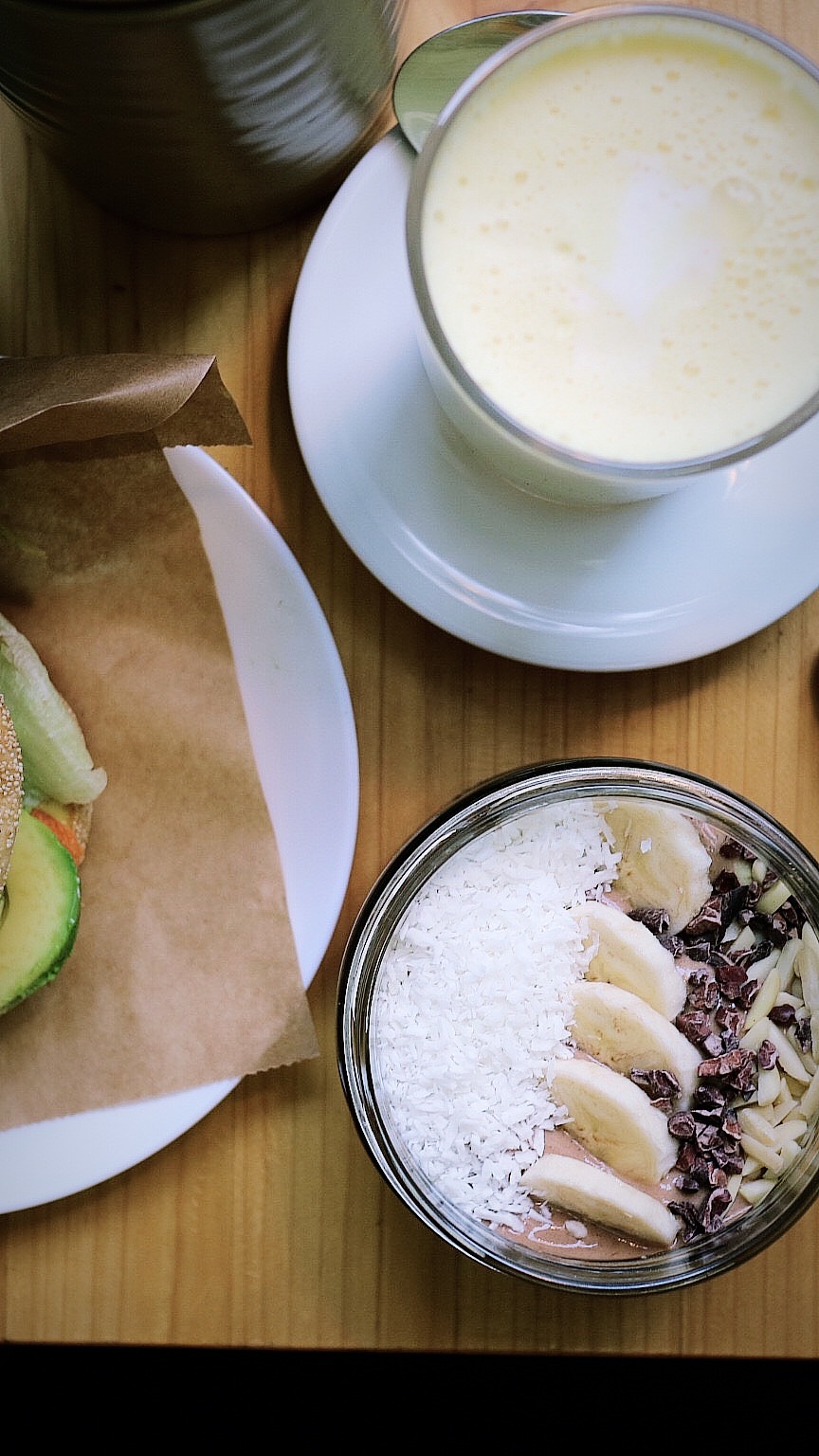 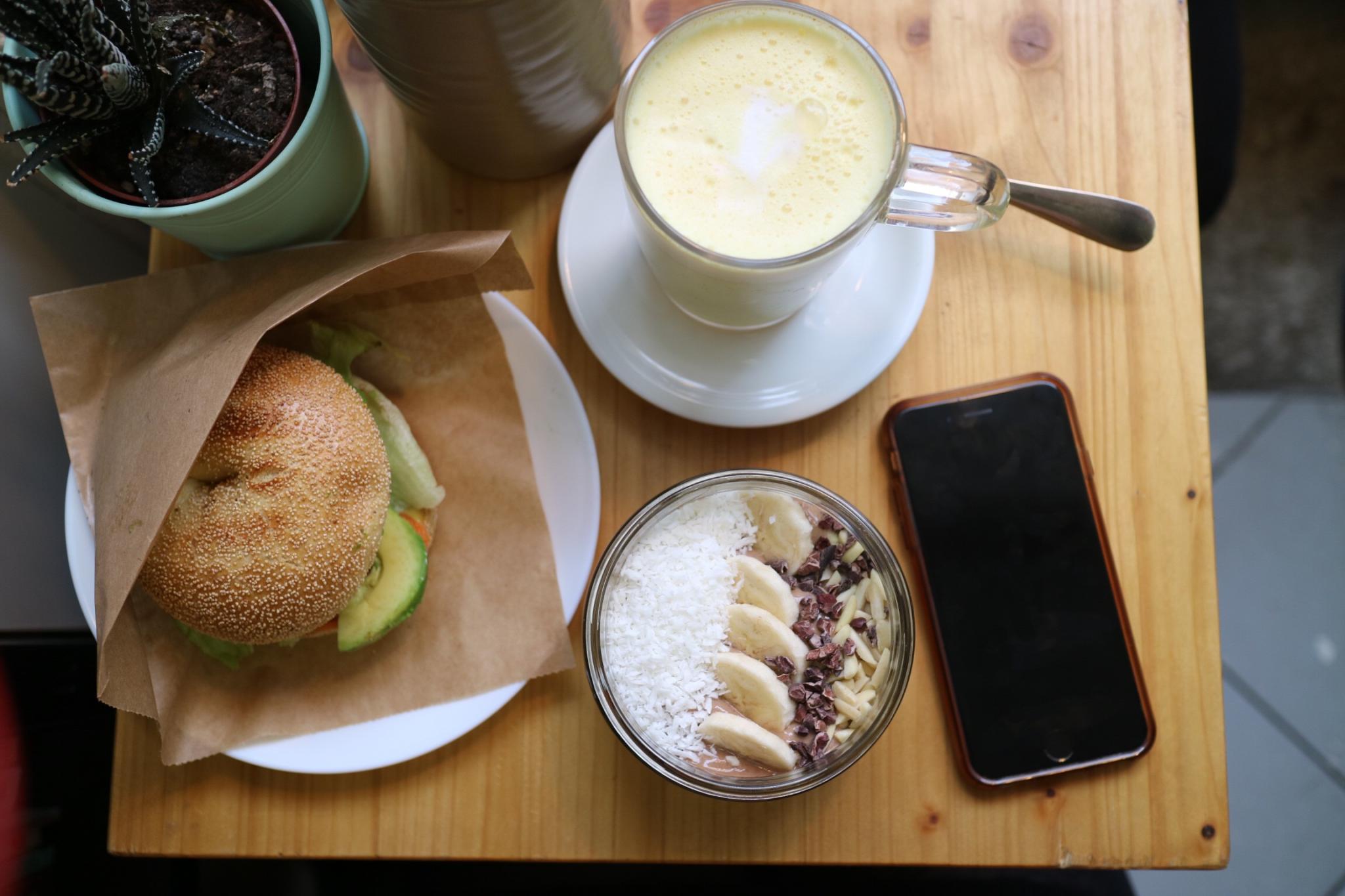 The Superfood Deli offers a variety of awesome breakfasts – including delicious smoothie, porridge & nice cream bowls as well as amazing avocado bagels, alongside a wide selection of juices and hot drinks. The cafe and store is 100% organic and vegan and serves fresh, raw, vegan and sustainable food & drinks. Definitely a vegan must-see when visiting Vienna! The Superfood Deli was also were I finally got my hands on a Coconut Bowl! I had been eyeing these on Instagram for quite some time but have been hesitant to buy one – but with just the airport to go to and still some Euros in my pockets I basically could not resist the tempation anymore 😉

When I visit Vienna the next time I definitely still have some items on my list to tick off: I didn’t get to try the vegan ice cream from Veganista for example – as they are simply shut during the cold time of the year. So Vienna, again in summer?

Have you been to Vienna before? If so what were your absolute must-sees? Let me know – happy to add to my to-do list for the next visit 🙂 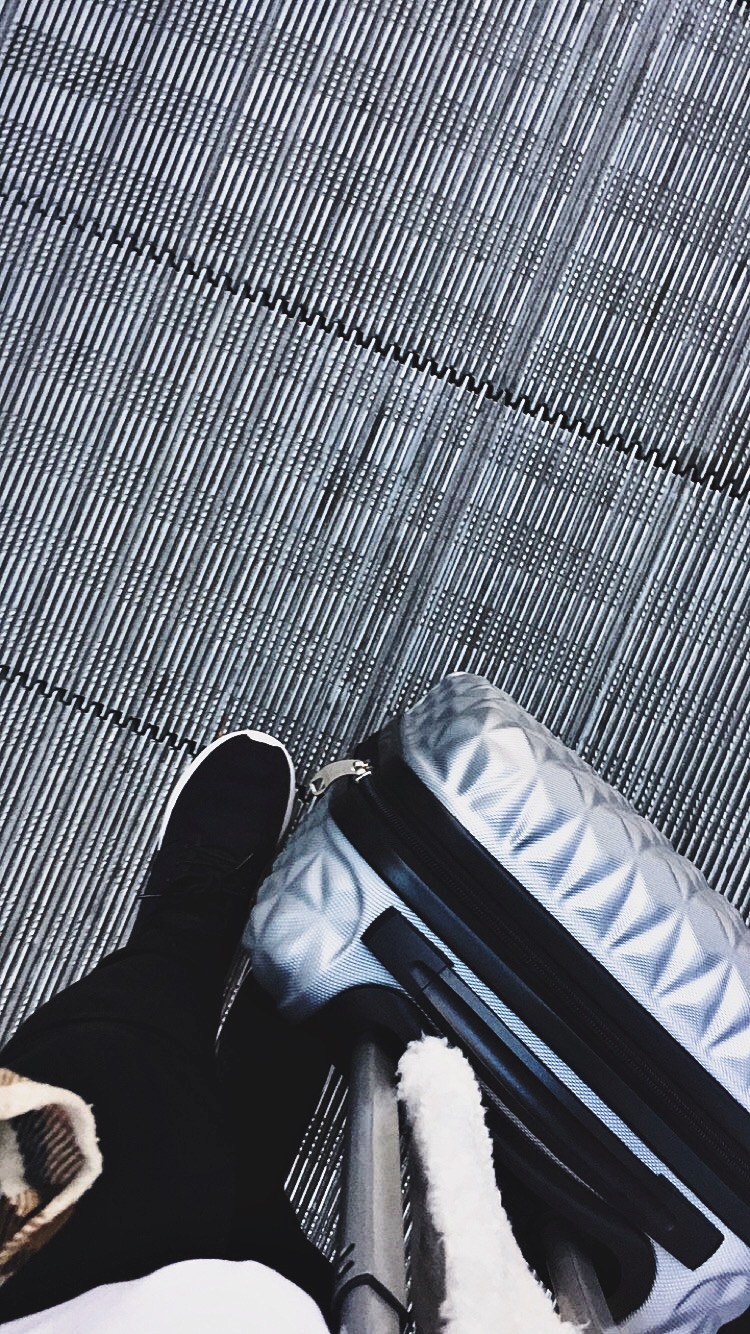 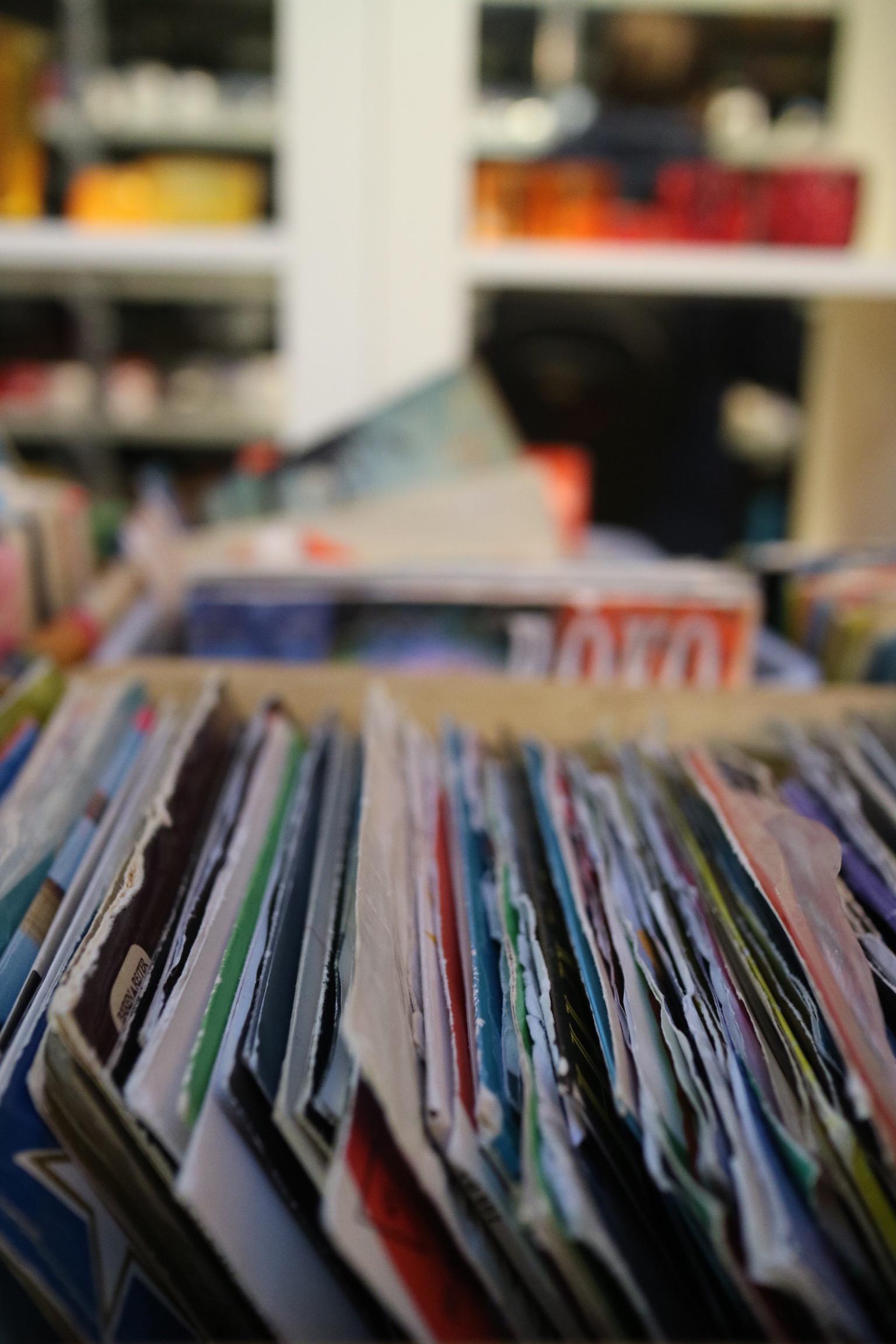 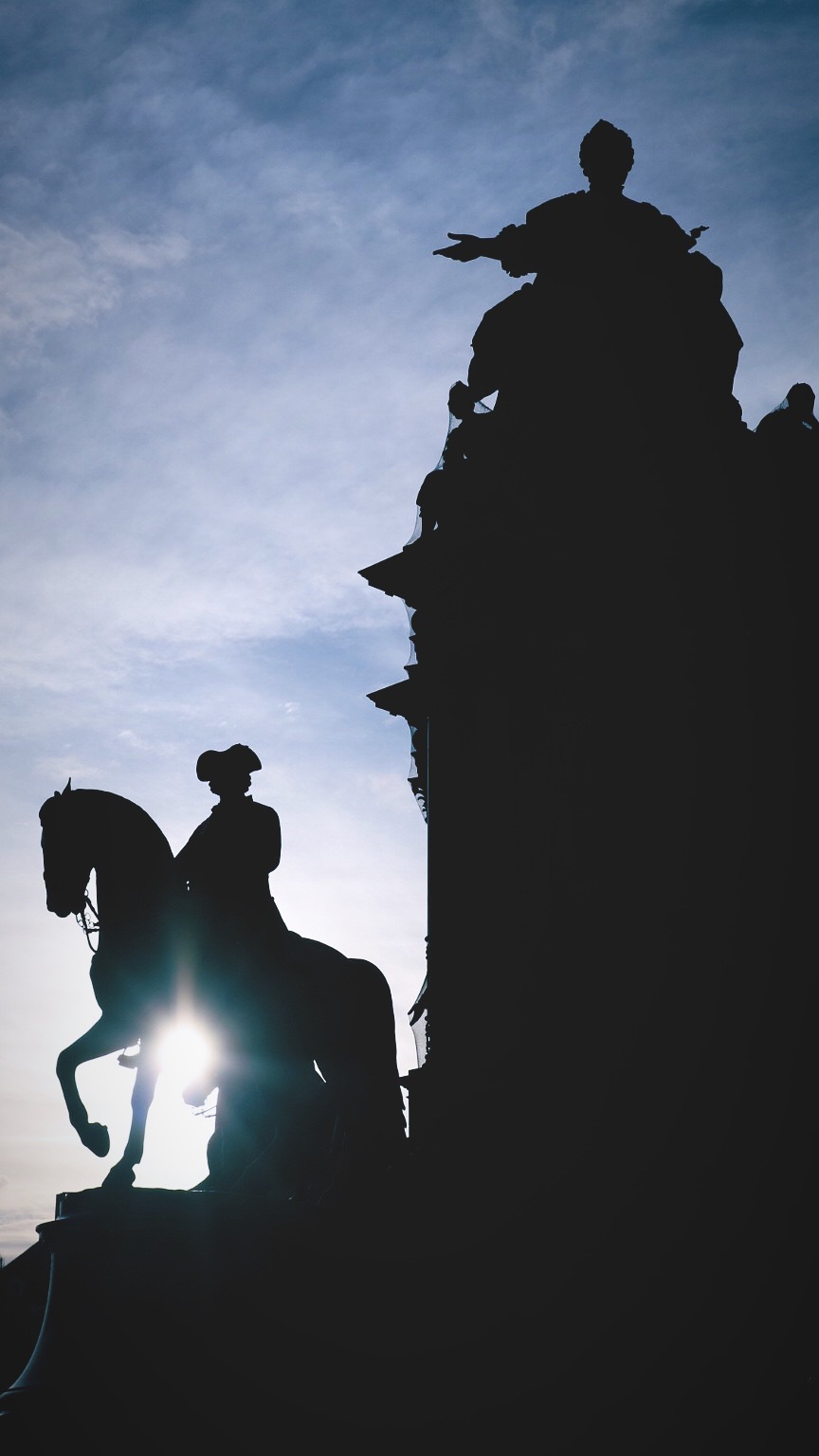 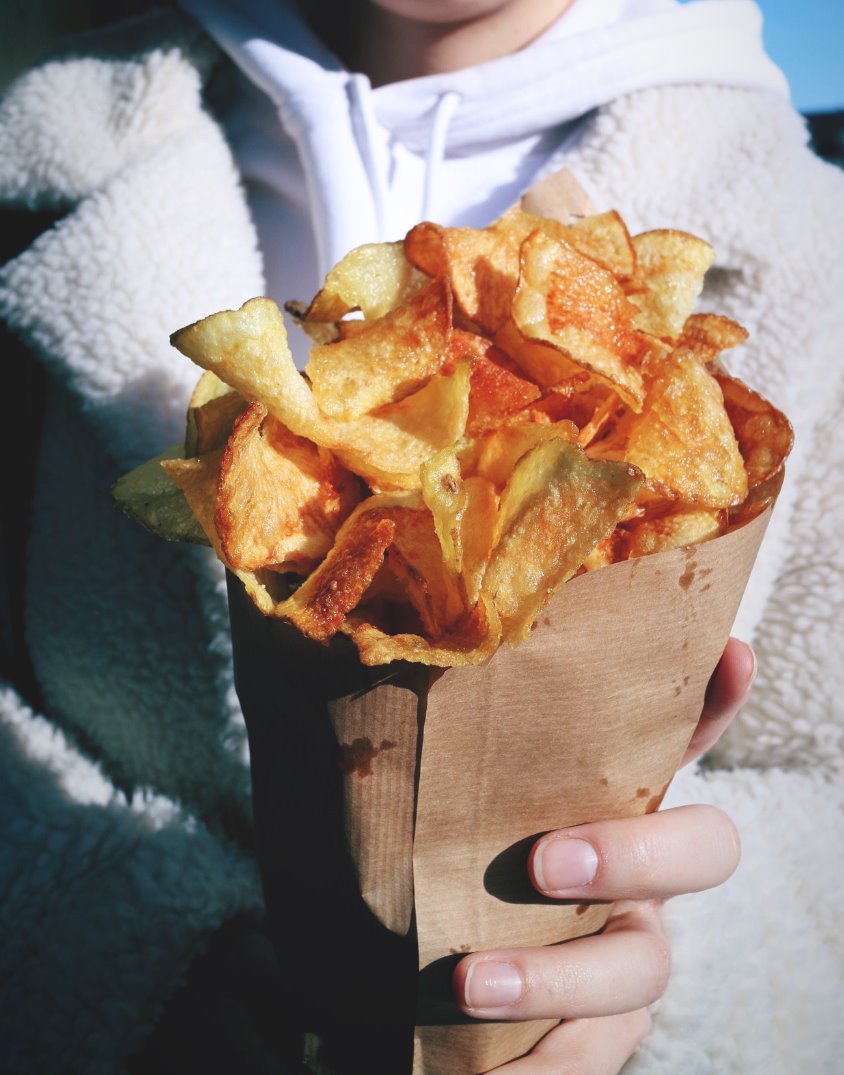