I know February is a short month – but it literally feels as if January jumped right into March!

For me personally February was a very busy month as my team at work was made redundant and most of February consisted of job searching and interviews – pretty stressful, I can tell you!

Also the main reason, why I have not been out as much in February as I was in January – but I guess we all have these times.

Me and my boyfriend Nick started off February with a ‘late’ Chinese New Year celebration. Okay, we were only a few days late, but still… Instead of going to a Chinese restaurant I had decided to try my hands on some Chinese cooking myself – including some Baozi (steamed dumplings). I think for a first attempt they turned out alright, but my technique is definitely up for improvement!

As both Nick and me a not massive fans of the Valentine’s Day hype and extensive gift giving for this invented day, we decided to instead give each other a trip to our favourite restaurant Rock & Rose in Richmond. The restaurant itself is not vegan, but their amazing chefs are always happy to create something personalised, if asking for it. Our evening was definitely better than giving each other presents that no one needs 😉

In the middle of February another racing event was scheduled for Nick, so I joined him going to Thruxton to spin some laps in a single seater (and of course I took plenty of photos of it!) We were so lucky with the weather as all days before were super grey and rainy and on this one day the sun decided to join us for the afternoon – dear sun, you are definitely invited to join us more often! 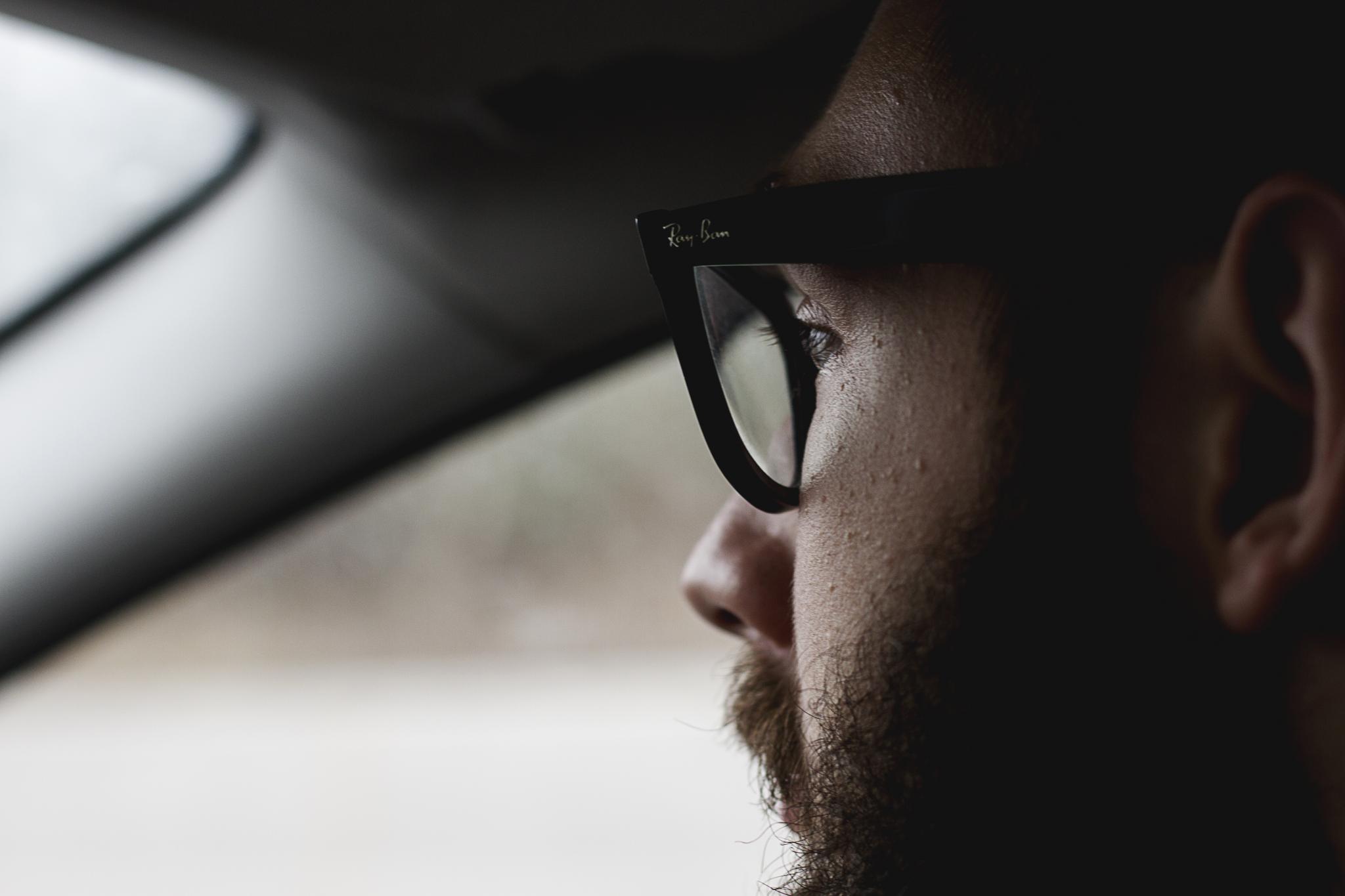 This month I also finally managed to catch up with my London friend Maggie! I have met her in my first week living in London at Dave Giles’ concert and funnily we realised we live around the corner from each other… and the rest is history 😉 Within the last few years both of our lives have gotten quite busy and Maggie and me are particularly bad at catching up regularly, but when we finally do, it is as if there was no time in between – that’s how you can tell that you have found a good friend for life!

Maggie and me went over to Brixton to try some Dim Sum at Mamalan‘s – I had been waiting for ages to try their food and this was the perfect opportunity. And I was not disappointed and will definitely be back in the future to try out some more of their vegan options.

On February 24th I finally had my last day at Siteminder with my entire team. Well ‘last day’ actually, as they let us leave at 10am and guess where the entire team went? Yup – right to the pub! A slightly different day pretty much spent entirely in the pub, with a short break to Hammersmith market – but well, it just had to be after all those stressful weeks. Ironically I received a phone call with a job offer right after I left the office. Sometimes life’s irony just makes me laugh, but more about the new job in another post 😉 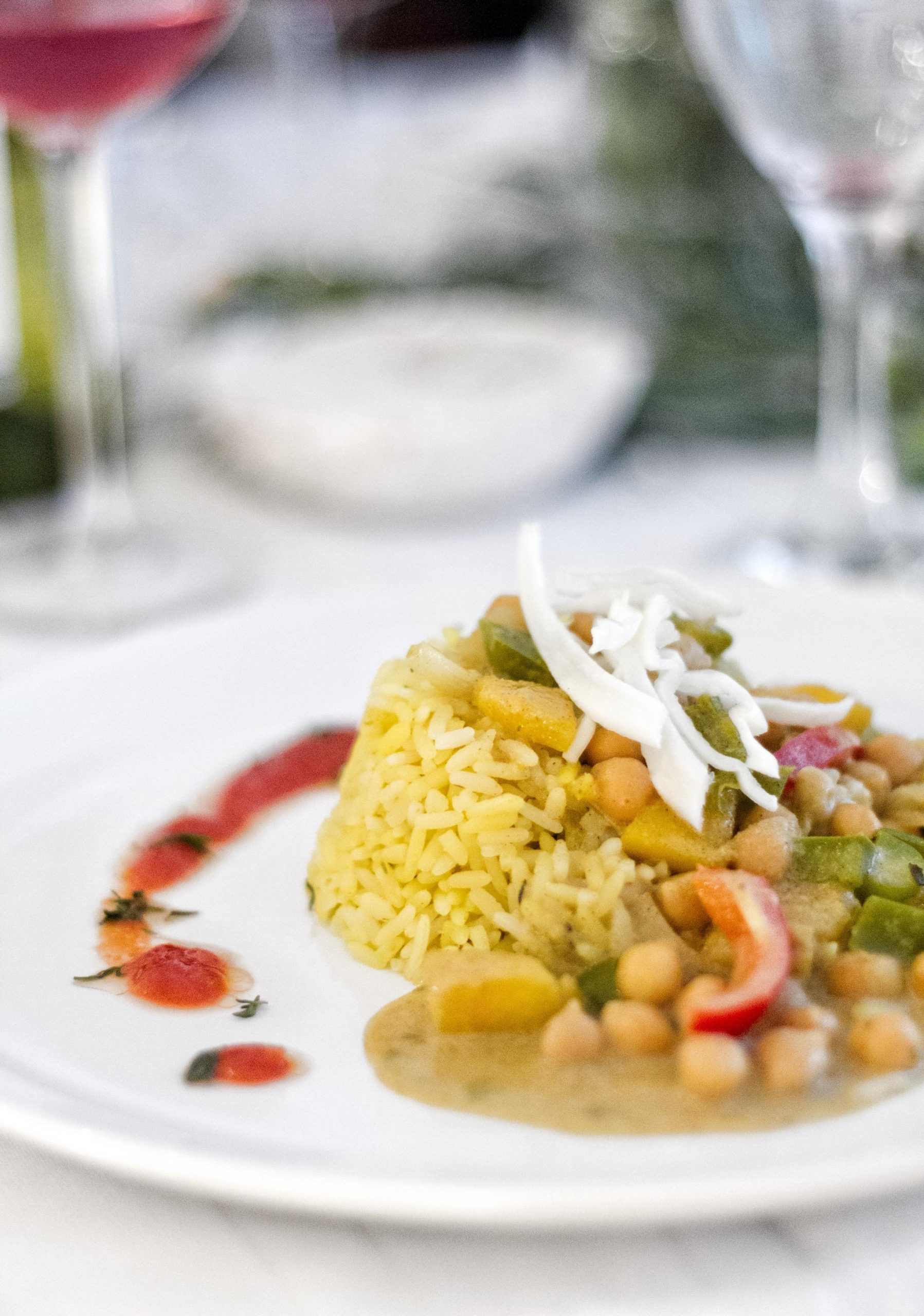 There was not much time to mourn leaving the office as on the next day I had a particularly amazing event scheduled: La Belle Assiette had sent vegan chef Tomi around my house to cook lunch for me and a group of friends. A perfect way to start my little time off and the food was absolutely stunning! I have actually written an whole blog post about the event and the work that La Belle Assiette are doing, so make sure to check it out here to find out more.

The end of February marked a particularly amazing day: PANCAKE DAY! Which also happened to be my best friend’s birthday plus my own half-birthday (woohoo!) Of course plenty of pancakes were consumed that week as I had recorded a Youtube video with multiple pancake recipes and naturally we had to eat them all. I can imagine worse things 😉

Well February – it was nice with you. But I am really looking forward to what March (& my new job) will bring!